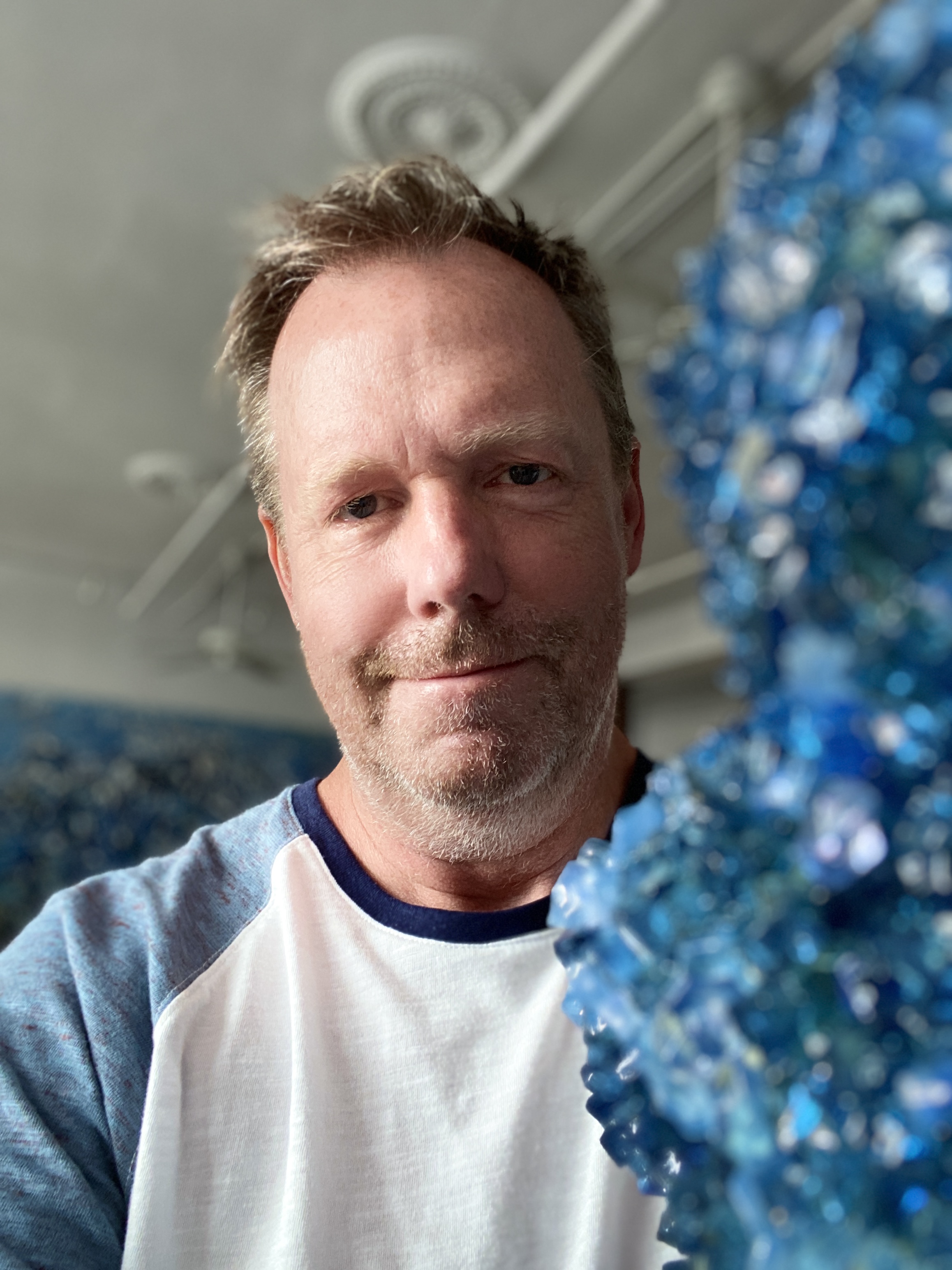 Kept work hidden or unattributed for the most part until  July, 2020

Picasso said artists do things to find out why they did them. That couldn’t be more more true in my case. My art is my personal attempt to figure out and codify what is causing it to emerge.

Even at a very young age, I worried that the creative nudges I was getting —these strange and specific inspirations —were coming from a source outside of myself or, perhaps worse, a source inside, like a recessive gene set to go off in a particular individual at a particular time.

By about 14, I figured I must either be struggling with a form of mental illness or an extraordinary gift. I didn’t know which was more frightening. So I keep it all secret.

What I knew was important, though, was to document everything I was experiencing in the “veiled languages” of art and music—hiding it in plain sight—so that, if I ever got the nudge to share my story, I’d have an accurate, honest, time-stamped way of expressing it.

All of this wants to culminate in a “multi-media codex” —a single work that combines visual art, original music, and a work of literary non-fiction. All three elements of this life work are at various stages of completion. The different series shared on this site form visual parts of that larger whole.

Ultimately, my work is about phenomenology, prescience, both aberrant and inspired salience, and what it’s like to tread the alarmingly thin lines between giftedness and mental illness, spirituality and creativity.